Mother! Darren Aronofsky at one time caused a lot of controversy on the basis of what the author wanted to convey. Someone in the explanations for the film refers to a biblical plot, someone talks about cinematic edification to people for their bad attitude to the planet, and someone does not catch any meanings at all and considers Mother! not a very good horror movie.

Below we will tell you about who is right after all, where the idea of ​​such a film came from, about the meaning of the picture and explain its confusing ending.

Answering the question about what exactly Darren Aronofsky’s film is about: about religious motives in a new way, about mother nature and the slow destruction of the planet by people or about toxic relationships, the answer is simple – about everything at once.

But let’s start in order. The most obvious and widespread is the first and probably the most obvious interpretation of what is happening. The protagonist He is (not named) a famous writer who suffers from a protracted creative crisis after he wrote his only novel, but a very good and popular one.

He lives with Her – his Wife and the future Mother of his child in a large old house, which She takes care of.

She is a cross between a sweet, caring wife who loves him for a soul, and his muse, for whose sake that popular work was written. The woman takes care of their house as best she can, makes repairs, mends the bleeding holes in the floor (it is interesting that according to the plot she perceives this as completely normal) and from time to time listens to his heartbeat (at home).

In the most unpleasant moments for her psyche, a woman takes a certain yellow powder, which has nothing to do with religion itself, but is a reference to the novel “Yellow Wallpaper” by American writer Charlotte Gilman.

Yellow in her story is the color of the wallpaper in the room in which a woman with postpartum depression lives and is slowly going mad. In addition, it is in yellow that the Wife paints the walls at the beginning of the film.

What about the rest of the world?

The young couple lives as if on the outskirts of the world, without neighbors or any other infrastructure. In fact, their house is surrounded by a kind of oasis, which, apparently, is also the work of the Wife.

Soon, a certain Man visits their quiet dwelling, who asks to stay for the night and, having recognized Him as the writer of that same novel, does not cease to admire his work. On the first night, the guest gets sick and we can see a scar on his back in the rib area. The next day after this incident, the Woman, the wife of the Guest Man, visits the house, and after her, their two sons. After some time, in a fit of quarrel, one son kills the other.

The meaning of the film Mother! and biblical references

It is not hard to guess that in the biblical version of the retelling of what is happening, He is God, who wrote the super popular Old Testament and in the course of the plot writes the New. She is the Virgin Mary, Mother Earth, His Muse, or simply the Mother of all living things, who takes care of the house (planet) and brings new life. Their guests are Man and Woman – Adam and Eva, the first people who, well, behave like people, smoke, drink, rage, sit on their heads and demand the continuation of the banquet. Their sons Cain and Abel, bring sin, which leads to the destruction of the idyll of Mother and God, because Cain (the first killer in history) kills Abel (the first victim) and after that the most disgusting, but spectacular part of the film begins.

God finishes the covenant and meets a crowd of worshipers (an invasion of people), who only do what they force and torture the Earth.

Half an hour before the end of the film, the most distinct biblical references begin to cut through, such as the flood, the scene with the child (the birth of the baby Jesus), his murder, the apocalypse and the rebirth of the Earth-Mother.

In the end, everything falls into place, and the burned-out Mother is reborn from the ashes, but in the form of another actress, as a hint of the cyclical nature of what is happening in nature.

The ending duplicates the beginning, referring to the fact that there are still forces that people definitely cannot overcome.

If we talk about the theory, which is based on the principle of the destruction of nature by man, then it is obvious that She is the same Earth, to which, according to the plot, everything becomes coarser and coarser. Tormenting her natural resources, polluting and raping her. Aranofsky himself spoke about a similar interpretation of what is happening, because he is a practicing ecologist and his Mother! it is literally a protest against the destruction of the environment and ecosystem. It would be just as wrong not to mention that he also spoke about the religious version.

In the end, without giving any exact explanation of what is happening, the director laid the possibility of the existence of many, well, or at least two main theories, which are so close that they can smoothly flow into one another.

If we are talking about the third variation of what is happening, which is based on showing the process of relationships based on dependence, toxicity and abuse, then it is certainly one of the most difficult, because, unlike religious or natural motives (nevertheless, closer to the second) there is to be in the life of every person.

The inspiration for showing the central relationship in the film for the director: Mother and everyone else was the children’s parable “The Generous Tree” by Shel Silverstein, about how gratuitously and destructively for itself a tree throughout its life gave first its fruits, then branches, and then his trunk to the needs of others, who often do not appreciate his kindness.

At the beginning of the film, Mother! now and then gives herself, her labor and talent for the good of her husband’s robots, so that he would finally finish his book. She lives free of charge in the shadow of his glory and continues to give until she dies in the literal sense of the word. By the way, she gives not only to him, but to all those who come to her house, and it does not matter, with or without an invitation.

At first, it’s a welcoming dinner, lemonade, or an opportunity to spend time with her husband. But in the course of the plot, this develops into the use of almost all household items, including her personal belongings or even linen. Soon, the people who came, who are so much accustomed to taking, break and destroy furniture, defecate right in the house and eventually take and eat her newborn child. 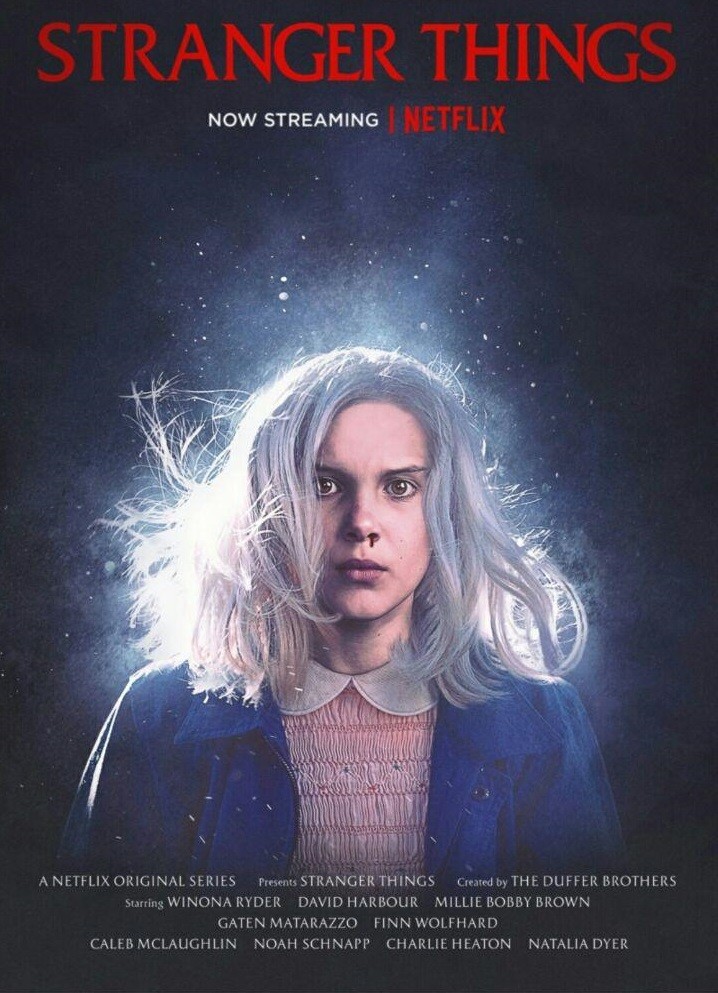 Braveheart – Ending Explained & Film Analysis
“Braveheart”: why the film about the legendary hero became a legend