The psychological drama “Proof” was directed by John Madden based on his own play of the same name. According to the director himself, in principle, he tends to take something from one type of art and transfer it to another, and the presence of such experience, in many ways, helps to create a harmonious and complete picture.

Oddly enough, the rather interesting, beautiful, well-built “Proof” turned out to be a much less well-known Madden project than, for example, “Shakespeare in Love”, “Reckoning” or even two parts of the “Hotel Marigold” “. The people who still watched this film, for the most part, belong to one of two groups: those who managed to look at the corresponding screening in the cinema in 2005, or fans of Gwyneth Paltrow, Jake Gyllenhaal or Anthony Hopkins, who decided to expand their knowledge about films in which they have ever starred.

In other words, “Proof” is not a legendary movie, although it has everything that could determine such a status. It just came out, perhaps at the wrong time, was filmed by not the most popular director and is devoted to a topic that is not the most acutely social and actively discussed in the press.

This question runs through the entire film as a red thread, permeating it through and through. Probably, every person who was born without special talents in any area would sometimes like to be gifted. Probably, every genius, forced to bear the burden of his giftedness throughout his life, without stopping or respite, at least sometimes dreams of becoming “normal”. But in the end, everyone can only be themselves and try to cope with what that means.

In the film “Proof” we are shown the life stories of two people at once, whose abilities turned out to be much higher than average: Robert, played by Anthony Hopkins, and his daughter Katherine, whose role went to Gwyneth Paltrow. In general, the theme of genius and accompanying mental disorders has been used very actively in cinema, especially in the last couple of decades: such stories always look intriguing, mysterious, inevitably evoke a wide range of emotions in the audience and, possibly, make them think about something.

The film begins with Katherine talking to the ghost of her recently deceased father, created by her imagination.

Schizophrenia is often called the “disease of geniuses”, although in fact it is widespread among people with ordinary abilities, it is simply not customary to talk about it. However, it is obvious that a disease affecting higher nervous activity, distorting a person’s thought processes and his picture of the world, and genius, in principle, suggesting a non-standard view of things – concepts that exist in some fairly close planes.

In principle, it is not easy for genius people to find their place in society. You may have heard of such a problem as “deviant behavior”, which is most often associated with adolescents who grew up in dysfunctional families and adopted the crime habits of their parents. But few people know that many researchers also refer to the concept of social deviation as children of gifted, talented, genius, since it is as difficult for them to adapt to life among “normal” people as it is for aggressive, embittered and rebellious adolescents.

Katherine hardly fits even into the educational process, although the teacher is trying to “pull her out”

This is what we observe in the course of the development of the plot and during flashbacks: Robert and Catherine, it seems, are not expelled by society, but they definitely do not fit into it. Against their background, the sane Garold Dopps, played by Jake Gyllenhaal, and the pragmatic Claire, whose role went to Hope Davis, act as a kind of reference point for “normalcy.” They, as it were, set off their extravagance, give it a certain texture, allowing you to more clearly see the play of light and shadow on each irregularity of the taken angles.

Love is also represented here by two main components: the relationship between Katherine and her father, as well as the nascent and developing romantic line between the same Katherine and Garold.

First love is painful to the point of impossibility. Heavy, sometimes even unbearable, but inevitable and absolute. The relationship between Katherine and Robert is the strongest bond between father and one hundred percent “daddy’s daughter” that even the crumbling mind of Anthony Hopkins’ character cannot destroy. And, if you think about it carefully, then everything in these relations becomes absolutely logical and correct, right up to Catherine’s refusal to publish her own discovery, to which Robert, plunging into the abyss of madness, was able to reach.

Katherine sees what is happening to her father, nothing can change

Perhaps this is the main charm of “Proof”: in the fact that love here appears to be disinterested, and the object of this love is the most important value in the eyes of the lover. Yes, you might think that it would be better for Katherine to think about her career and her future, and not about her father, who does not appreciate her and practically does not recognize her. But this is precisely the power of will and the power of love for a person who is dying from a serious mental illness: in the ability to understand that he is not to blame for anything, and that he was the one in relation to whom your the senses. He is not indifferent or selfish, he is not evil, and he is not a bad father – he is just sick. And he deserves everything that Katherine is ready to do, so that he sometimes gets at least a little better.

Katherine’s relationship with Garold is devoid of such an obvious touch of tragedy and gloomy hopelessness: after all, Katherine still remains more or less sane, perhaps she is not prepared for the fate of her father, and these characters may still be doing well. Of course, one cannot say that Garold gives his heart to Catherine as she does hers to Robert. But nevertheless, despite certain difficulties, he remains with her, and this can become the beginning of a beautiful and in his own way no less strong love.

“I’ll try to find a better way,” says Katherine, staying true to her genius and staying with Gerold.

“Adequate” characters of this film not only effectively set off all the features of the genius, but they themselves act as a kind of example and object for study. All of them: from key to minor ones – although, for the most part, they do not understand Robert and Catherine, they do not oppose them. The director does not portray them as miserable and pathetic compared to those who bear the stigma of giftedness from birth. They are also interesting, original, sometimes pleasing, sometimes annoying and angry, but, in any case, they are valuable and necessary, despite their “ordinariness”. Each of them has its own character, its own principles, its goals and its own motives, and all this is presented as something that has every right to exist.

Looking at Claire, it is sometimes difficult to believe that she and Katherine are sisters.

“Proof” is a film, first of all, about people and the relationship between them. About society and the sometimes arising difficulties of “fitting” into its framework, about love and trust, about offenses and innuendo, about selfishness and disinterestedness. This is a film about all of the above, which managed not to go beyond the fragile boundaries of respect for each person, for his inner world and the history of his life. And the thoughts that arise after a thoughtful viewing of it may be associated not so much with its plot as with self-perception and attitude towards other people in general. 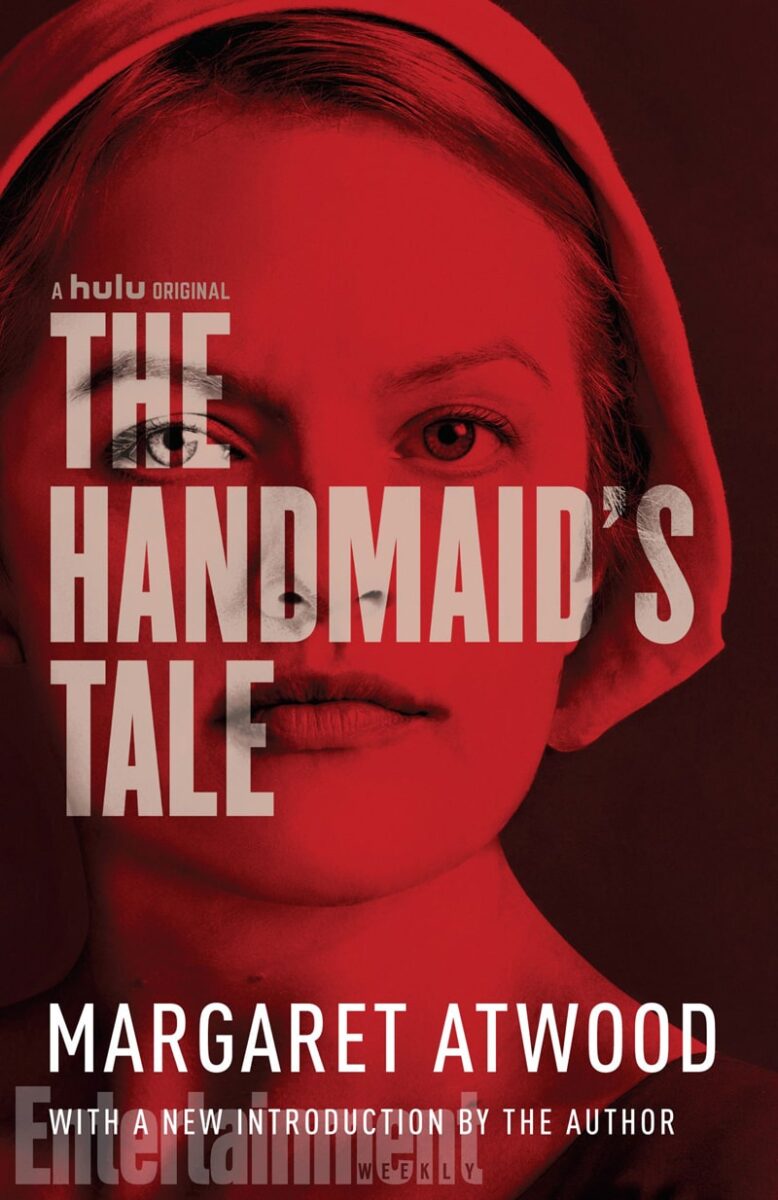