Is it worth looking for a hidden philosophical meaning in a mystical thriller? And is it really possible to talk about the psychological implications of events that are incredible from the point of view of a rational person: the appearance of ghosts, mysterious graffiti on the walls, bloody cuts? Any of us scoffs at this assumption: horror movies are just a spice that adds flavor to our everyday dishes. The director of “Gothika” Mathieu Kassowitz decided to challenge this opinion, and how much he succeeded – viewers and critics are still arguing.

The main thing in “Gothika” is not a detective component, although the classic killer maniac hiding under the guise of a psychiatrist makes us remember the outstanding psychotherapist, the highly respected Dr. Hannibal Lector . But the terrible “god” and the owner of a correctional institution for mentally ill criminals, Dr. Douglas Gray, appears in the frame for a short time – only to die under the blows of an ax. 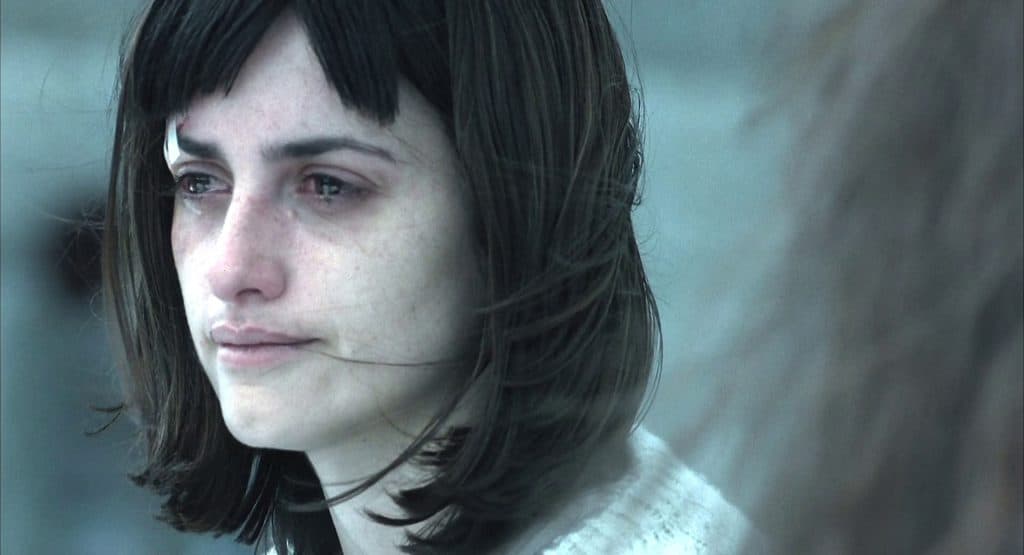 The mystically dark atmosphere of the film has a very real explanation – there is no place for joy and hope in an insane asylum for criminals. Torrential rains, dark colors, uniforms of medical personnel, sore eyes of patients – everything adds up to one picture, like pieces of a puzzle. The desperate look of the unfortunate girl Chloe, who begs for help, but meets only with a deaf wall of incomprehension, will be terribly avenged: her doctor, Miranda, will soon turn into the same outcast seeking trust and sympathy.

The relationship between doctor and patient has often become the subject of the most serious medical research. And in such a field as psychiatry, which concerns the most hidden depths of human souls, this question takes on a special meaning. The doctor, who imagines himself to be a god, torments, kills, subjugates women, turning them into toys for himself and his childhood friend, the sheriff. He is completely confident in his impunity, he is a pillar of society, an object of imitation. 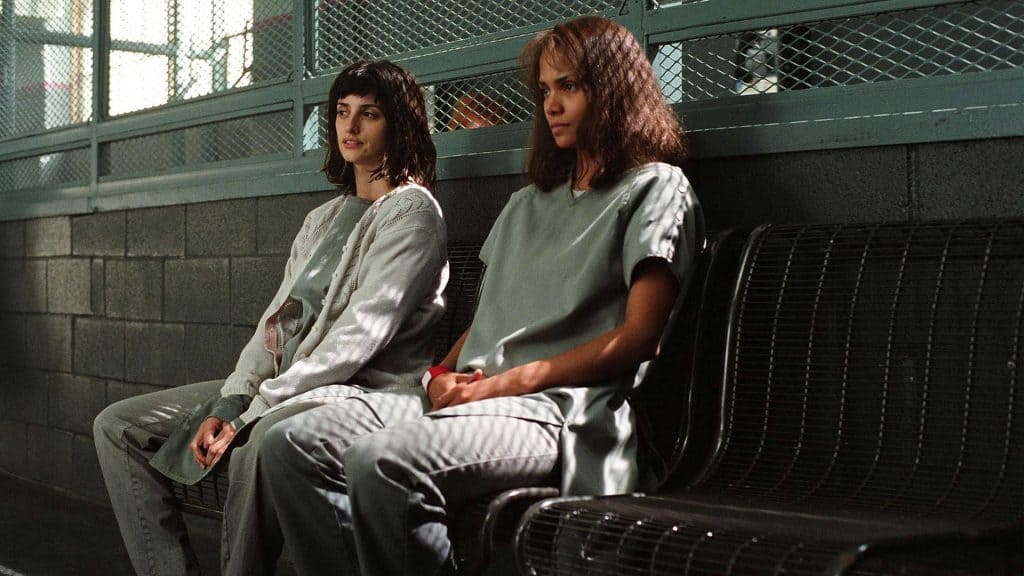 His wife, Miranda, with her rational approach to patient problems, is on the verge of professional failure. Trying to explain mental illness by physiological processes, she talks with memorized quotations from textbooks, not understanding those whose souls she is trying to heal, not trusting them. She, a certified psychiatrist, lives side by side with a maniac, a murderer, and does not feel it. She looks into his eyes with blind adoration until the moment when reality reveals to her the terrible truth – paradoxically, through the lips of a ghost.

The issue of trust is the main psychological meaning of the film “Gothic”. It is asked by all the heroes, it is asked by the viewer, looking at the screen. “How can you trust a person who thinks you are crazy?” – Chloe asks Miranda, and the same question will soon be echoed in the conversation between Miranda and her friend, Dr. Graham. To help a person, one must be able to understand him. To understand it, you need to show compassion and empathy. No quotes from the greatest luminaries can replace simple human trust. Any of us gets into a situation when he hears from a loved one the words: “Just trust me! Just trust! ” To do this, you do not need to see ghosts, read mysterious graffiti, or sit in an insane asylum. But how often do we respond to such a call? Dr. Miranda, too, turned out to be deaf to him, and therefore she needed to go beyond reason in order to understand and accept what was happening. She clings with the last bit of strength to rationalism, which, as she thought, helped her, but in fact led to a complete dead end in life. After all, the question is not to believe in ghosts; the question is to be able to look at life from different angles, trust your intuition, listen to the movements of your soul.

Go crazy to understand the truth

Dreams and reality distorted due to the action of drugs – this is a new world that Dr. Miranda finds himself in. It turned out that the doctor and the patient can very quickly change places, and the orderlies, who yesterday obsequiously bowed to the “boss’s wife”, will deftly twist her arms. And there can be no complaints about them – they just do their job. You can shout that you are normal, explain all your actions from a logical and rational point of view – they will nod with a grin (or listen tiredly, looking away) and prescribe new doses of haloperidol. This is a terrible truth, devoid of any mysticism. The viewer of “Gothic” has a choice: to perceive what is happening with Miranda from a mystical or from a rational point of view. He can believe that the ghost showed her the way to understanding the situation, that it was the ghost who had taken over her, that he took revenge on his killer, or try, like Miranda herself, to explain everything logically. Rough touching the secret strings of the human soul can cause a completely unpredictable reaction, unexplained by science. And in this, too, it is pointless to look for mysticism.

The creepy Dr. Gray did not do evil alone. The girl whose ghost appeared to Miranda did not suffer alone. Poor Chloe was not alone in asking for trust. Miranda did not fight the evil alone, who managed to gain the trust of those around her, no matter how insane her behavior might seem. In fact, we are not all alone, we live in a society where it is impossible to endlessly hide our true face. Sooner or later, the truth will find a way, and then neither medical regalia, nor rank, nor length of service will help.

Once again, Dr. Miranda was alone on a deserted street. It would seem that the misadventures have come to an end. But in the middle of the road, she again sees a ghost, and this is also the ghost of an innocent victim. Does this mean that restless souls have chosen her as a mediator? Or has the awakened intuition sharpened her feelings to such an extent that now, after going through hell, having endured violence against her personality, she understands the victims of such violence better than anyone else, having learned to empathize with them? This question remains unanswered. Indeed, there is too much evil in our world, and we, like Dr. Miranda, often live side by side with him, not understanding this, not seeing him and getting used to it.